A well attended meeting at Broadmoor Community Church June 9 focused on opposing Mayor Cantrelle's plan to move City Hall into the Armstrong Park Grounds. Describing the area as the "Soul of New Orleans", speakers indicated the move would damage the cultural significance of the area and negatively impact surrounding neighborhoods. One part of the plan involves reversing a zoning designation from OPEN SPACE to HIGH INTENSITY MIXED USE in order to build a large parking garage - generally regarded by attendees as a bad precedent to set for the area. 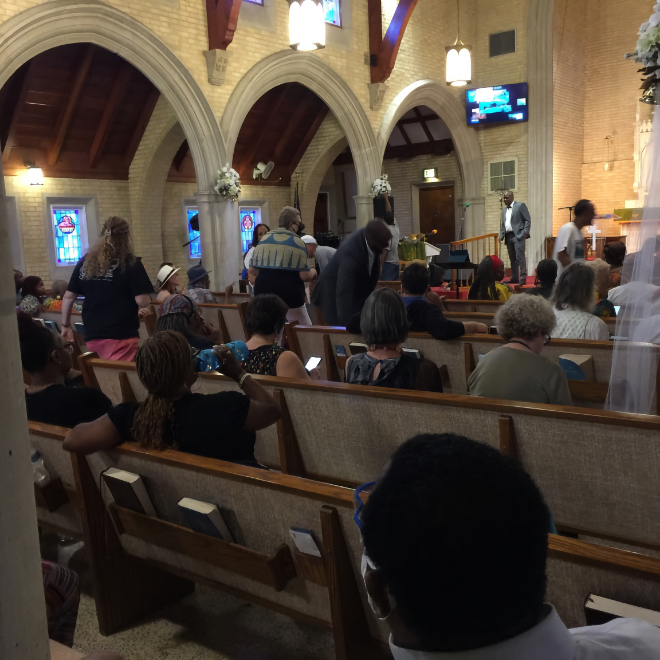 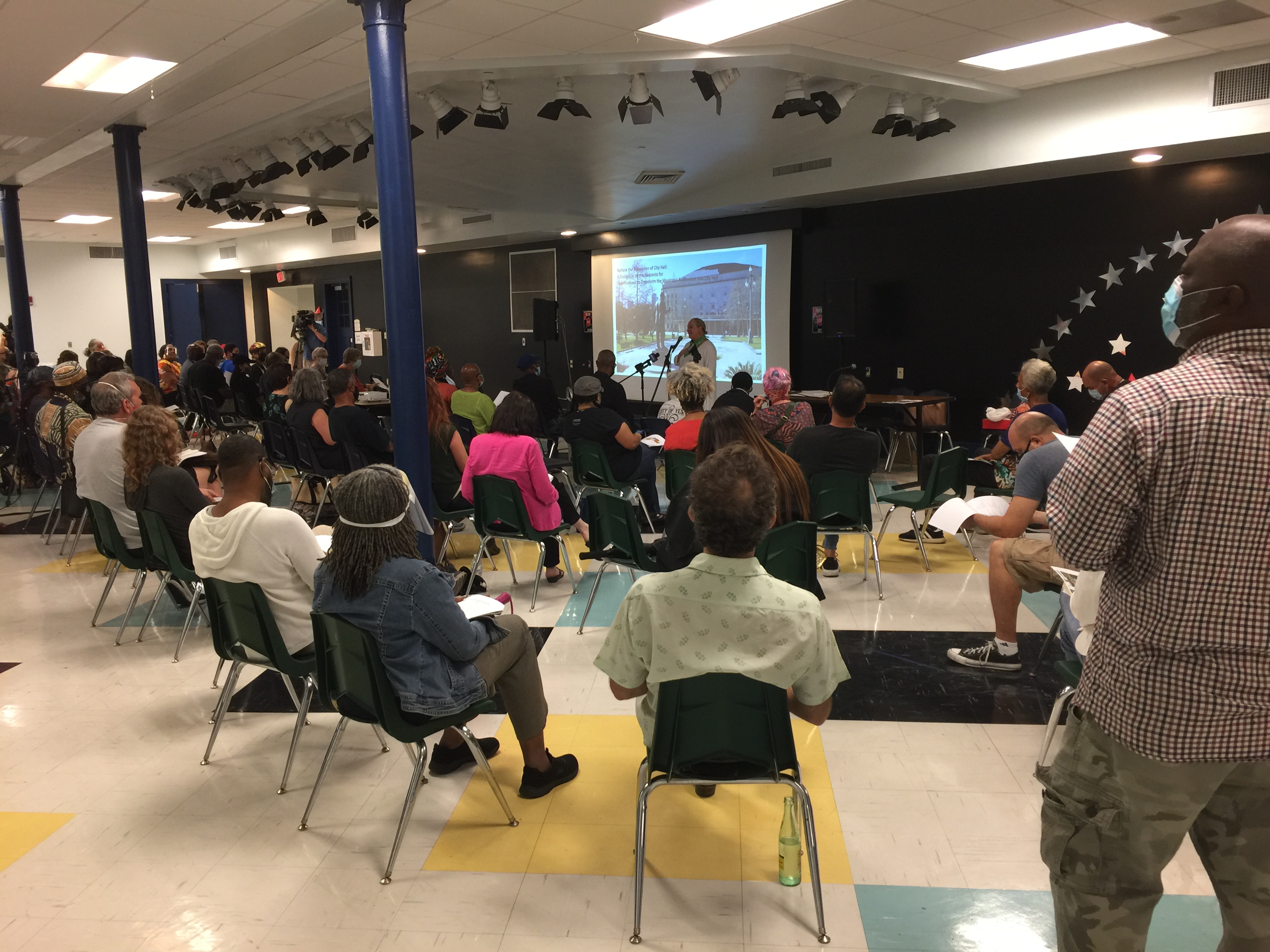