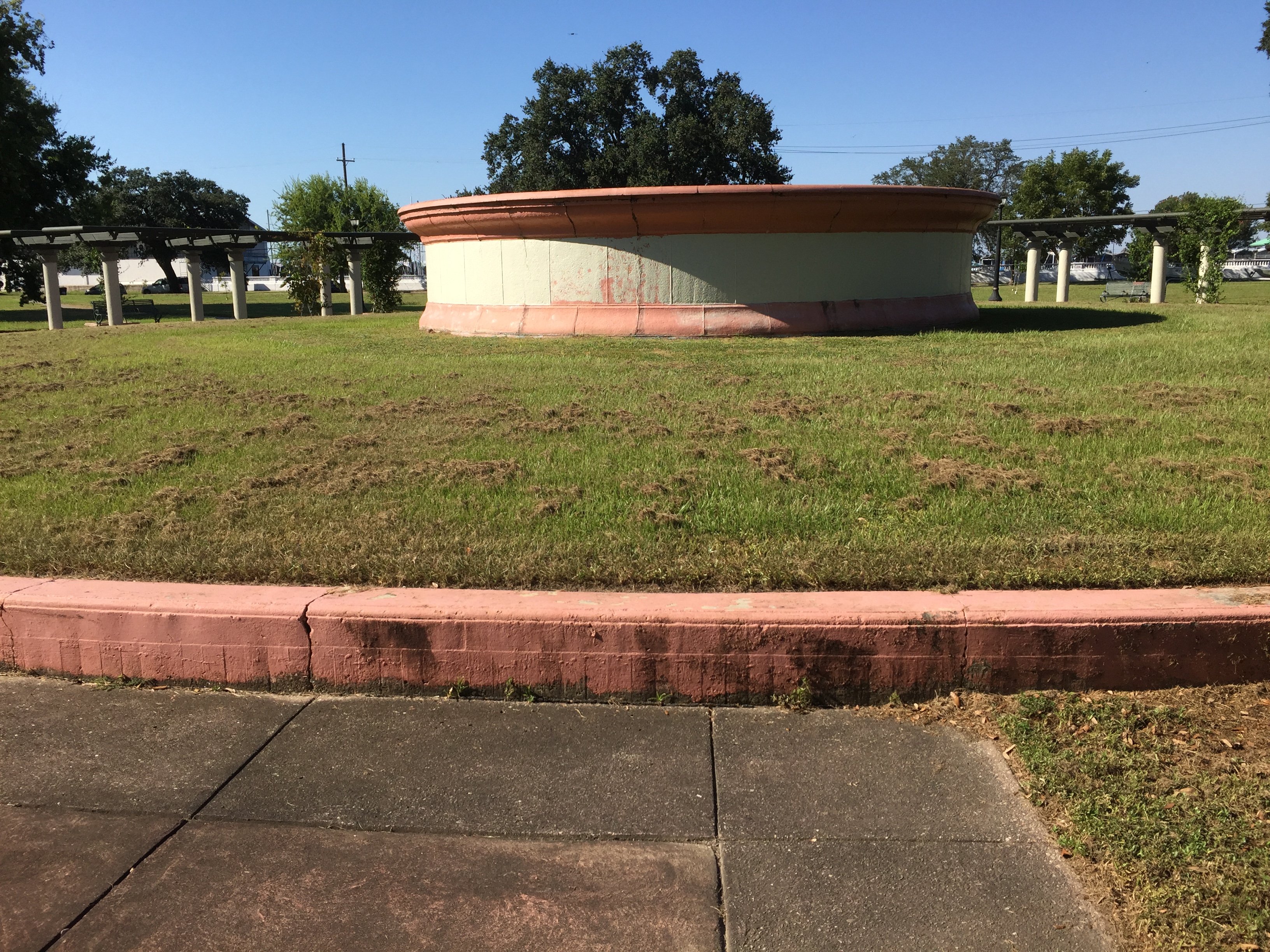 The beautiful and sleepy, oak-lined West End Park lies in the heart of New Orleans' marina district and provides a true nautical and waterfront green space surrounded by quaint boathouses and the site of sailing regattas, picnics, ball games and recreation for all the people of New Orleans and the region. 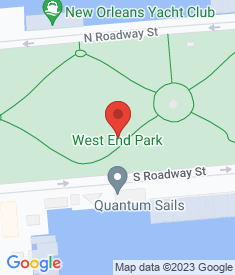 The 14 acre park was originally constructed in the early part of the last century during a massive land reclamation program by the Orleans Levee Board. A large seawall was built 500 feet out into Lake Pontchartrain and was filled in to create this now mature park filled with bike and walking paths. 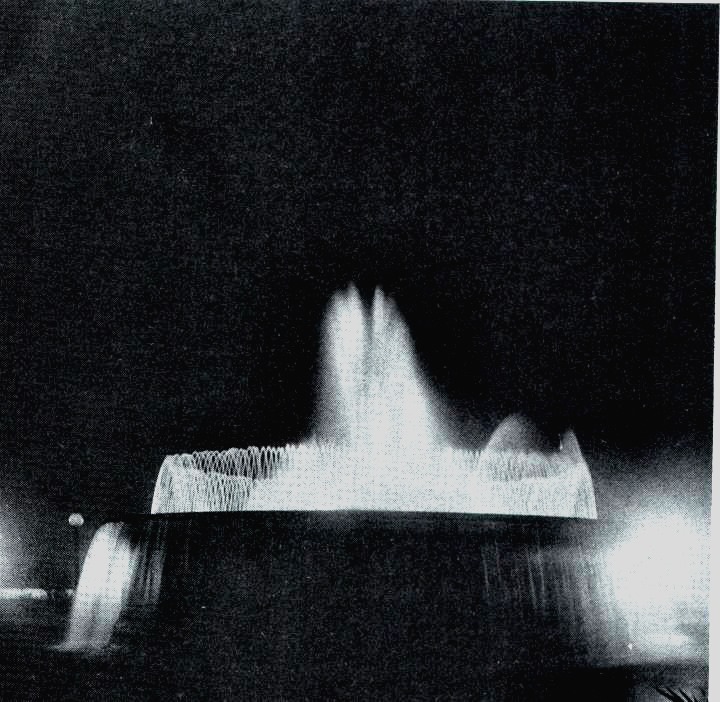 It is the site of one of only two surviving Darlington Electric Prismatic Fountains in the world. Installed in 1915, the fountain was described by Times-Picayune in 1917, thusly "The prismatic fountain at West End will be continuously operated throughout carnival season as nearly every visitor that comes here for Mardi Gras goes to West End." In 2010, the Friends of West End commissioned a study of the fountain and discovered that "the renovation of the fountain at West End Park is a viable project given the relatively good condition of the structure." 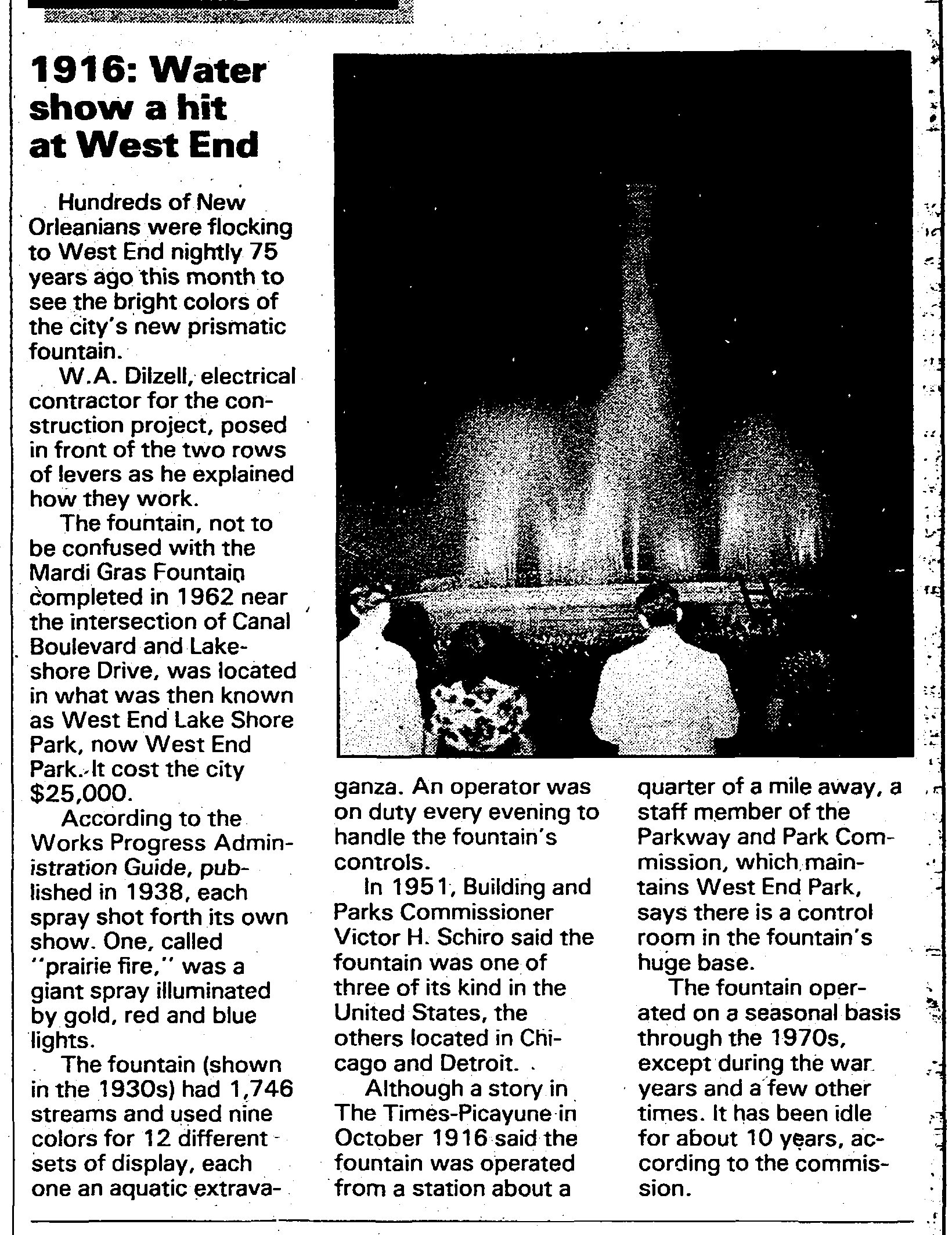