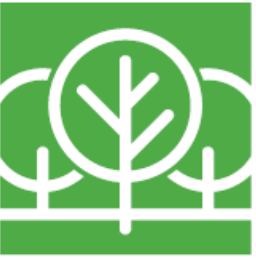 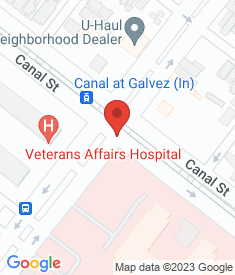 A city ordinance passed in 1884 designated it a public park. Throughout the years, it was known as Tulane Park, Billy Goat Park or Nanny Goat Park. The latter two names came into being because of lore that claims someone kept goats in the park in the early 1900s.

The statue was unveiled May 1, 1970, by the Old Friends Barracks No. 640, to honor WWI veterans from the neighborhood.

Here's a 1965 article about the triangle being named a square, at least until the homophobia of the day kicked in...

The doughboy of Tulane Avenue will stand his ground. City and state officials have agreed that the small triangular park where the statue of a World War I American soldier has stood for decades will continue to be used as a park, and the statue will remain in the park.